History Of The Pool

Originally, the pool was apart of the Phillips Junior High School and was used by the school. In 1987, the school portion of the building was torn down and the 48,000 square foot pool and gym building was given to the Minneapolis Parks and Recreation Board (MPRB).

The first tenant at the Phillips Pool and Gym was the Jack Cornelius Boys and Girls Club, which ran the operations of the pool and gym for 20 years. In 2008, the Boys and Girls Club withdrew from the facility and the MPRB took control of the building again. The MPRB puts on recreation programs at the Phillips Community Center and has multiple community-based tenants in the building; however, the indoor pool has not been in use since 2008.

The building itself was in such poor physical condition that it became inoperable in 2009. In 2010, the city of Minneapolis gave the MPRB $1.5 million dollars to replace the heating, HVAC, and electrical systems, repair the leaking roof, and $100,000 to destroy the pool. In March of 2010, the MPRB stopped the destruction of the pool.

Enough funds were raised, and in October 2015, the MPRB approved the plans for renovation. Public bidding for construction will begin February 2016, and the construction phase will begin later in 2016. 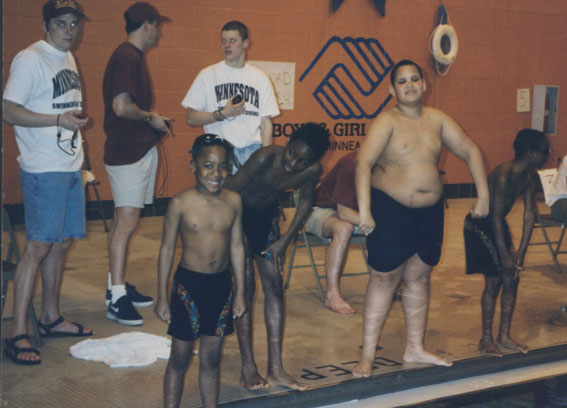 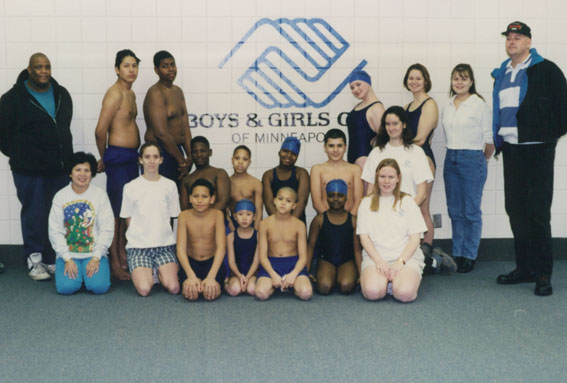 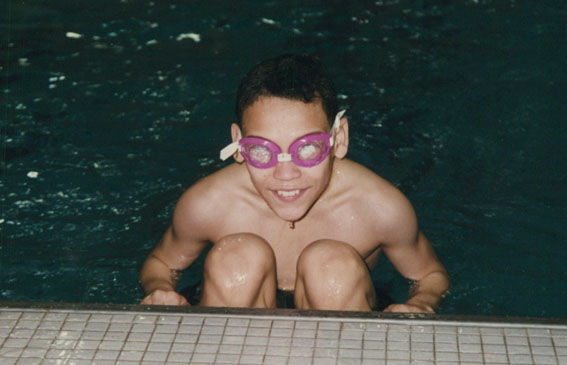